June is a very busy month in Cheltenham with dozens of exciting events to enjoy.  Regardless of what you enjoy doing, there will be an activity in Cheltenham that grabs your attention.  Here are few of the best events during the month of June. 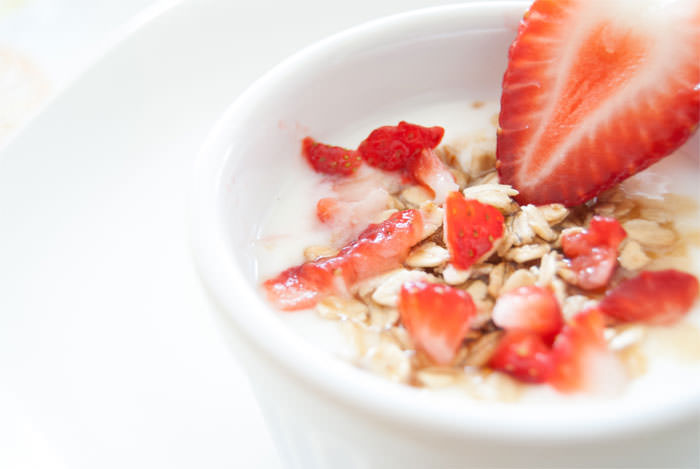 While you are in Cheltenham on that day, you could also check out the Food and Drink Trade Show which is held at the Cheltenham race course (free entry).  It is open for visitors from the 3rd-4th of June and brings together food producers from all over the country.  There will be many free samples to enjoy!

The major food event is the Cheltenham Food & Drink Festival, held between Friday 12th to Sunday 14th June.  This year there will be more than 200 exhibitors showing off their products at the festival.   The festival features dozens of wonderful culinary experiences as well as live music, expert discussions, wine tastings and cooking classes.

For those interested in learning how to make sushi, there is a Genji Sushi masterclass at Whole Foods Cheltenham on Friday 26 June. The chefs will teach a variety of techniques including sesame sprinkling, seaweed rolling and rice spreading! 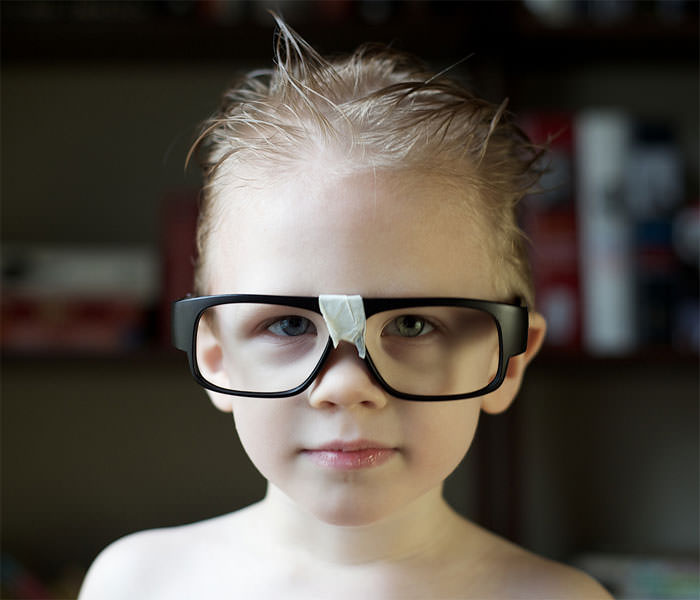 The Cheltenham Science Festival runs from the 2nd to the 7th of June.  The event brings together many brilliant minds including some of the world best scientists, writers, thinkers and comedians.  This festival explores the mysteries of space, the wonders of the natural world and the human mind.  There are hands on projects for the kids and plenty of opportunities to quiz some of the most brilliant minds in the world!

The PBFA book fair 2015 features thousands of second-hand, collectable and antiquarian books.  It takes place on Sunday 21 June at the Cheltenham Town Hall and is an essential event for book worms! 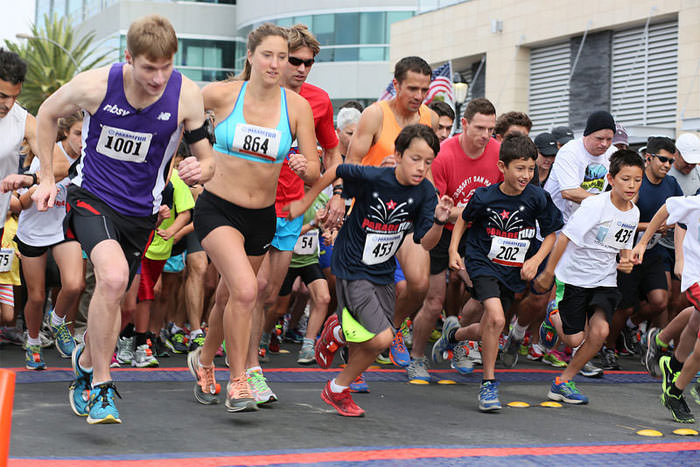 For people who are a bit more active, the fifth annual Sunrise Swim will take place on Sunday 21 June.  Early risers can join the 4:42am swim at the Sandford Parks Lido.  Afterwards there will be coffee, tea and warm food available.

The Cheltenham Challenge takes place on 21 June at the Cheltenham race course. This event is a fun-filled running or walking event for people of all ages, with varying course lengths.  The tracks start at 5 kilometres and range up to a gruelling 78 kilometre route for the seriously fit.  The event has been running for 18 years and always proves popular with fitness fanatics and families alike.

The Midsummer Speed Fest will kick off at the Prescott Speed Hill Climb Saturday 27 June at 8am.  The main race is a hill climb featuring dozens of beautiful cars and motorbikes.  There will also be food and entertainment at the event!

The GE Aviation Aquathlon takes place in Cheltenham on the 28 June.  People can compete as individuals or teams on a course that involves both swimming and running to raise money for charity.

For Lovers of the Arts

The Cheltenham amateur operatic society will treat their audience to a double bill of Cox & Box and H.M.S Pinafore on Tuesday 9 to Saturday 13 June 2015.  Set in the beautiful Everyman Theatre, this is a show not to be missed.

The English Chamber Orchestra will be taking the stage at the Cheltenham Town Hall on Thursday 18 June 2015.  They will be playing a selection of works including pieces by William Lloyd Webber and local composer Elgar.

George Bernard Shaw’s much lauded play Mrs Warren’s Profession will be performed by Cheltenham’s own Everyman Theatre Company between Friday 19 to Saturday 27 June.  Written in 1893 and first performed in 1902, this ground-breaking play has been banned on a number of occasions because of its open discussion of prostitution.

The 46th annual Cheltenham Art in the Park exhibition will be held over four separate one week-exhibitions, with the first exhibition running from Saturday 20 to Saturday 27 June.  Over 100 artists will be exhibiting their work and admission is free.

Reginald D Hunter will return to the Cheltenham Town Hall on Wednesday 24 June to deliver his unique brand of comedy.  The show is part of his 2015 tour The Man Who Attempted To Do As Much As Such.

The Cheltenham Music Festival brings together talented classical stars from across the world.  The event is in its 71st year, and takes place from Tuesday 30 June to Saturday 11 July 2015.  There is a huge variety of music on offer with performances including pieces by Gershwin, Stravinsky, Mahler, Bernard Hermann and many more.

Make sure you look good for these events, book yourself in for a new hair style at one of Cheltenhams hairdressers!